YOU ARE HERE:
Find out about how to Nominate your savings 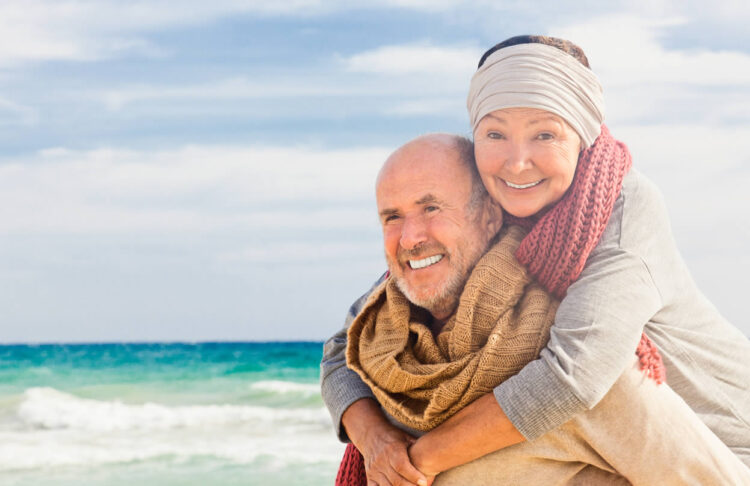 A Nomination is a legally binding, written instruction that tells the Credit Union what to do with your money after your death.

The Nomination service is very valuable to members in that it allows access to nominated funds by the nominee within a very short period of the death of the member. And while it will not relieve the loss suffered by the nominee, it serves to relieve potential cash-flow difficulties.

What happens to my shares in the event of me passing away?

Members of the Credit Union can nominate a person to receive their Credit Union Shares and insurance benefits (if any) up to €23,000 on their death.

Who can I nominate?

A member can nominate anyone…… family or friend or group of people. It is important that members review their nomination form regularly.

Can I change my nomination?

Yes, by filling in a new nomination form. A nomination becomes invalid if the member gets married or the person that has been nominated dies. It is a good idea therefore to review the nomination from time to time, in order to ensure that the person/s nominated is/are the most appropriate. Note Divorce or legal separation will not revoke a nomination.

Should I ask about my nomination?

Yes, a member of staff will be delighted to confirm whether you have completed a nomination and who your nominee is.

My parents opened my account when I was a child?

If you joined as a child you would not have had a nomination form completed. Once you reach the age of 16 you will need to fill out the nomination form.

Where do I get a nomination form?

You can call into the New Ross/Bunclody/Ramsgrange office and complete a nomination form at any time.

You can also download the form of nomination on our website which can be found in the “downloads” section, fill it out and drop it back to one of our branches.

Note* please do not sign the form as a member of staff needs to witness the signature.

* Small Payments Provision: Where no valid nomination exists and the amount in your account is under €15,000 in total (including insurance, etc.) the Board of Directors of New Ross Credit Union may, without letters of administration or probate of any will, distribute your property in the credit union to such persons as appear to the board to be entitled by law to receive it.